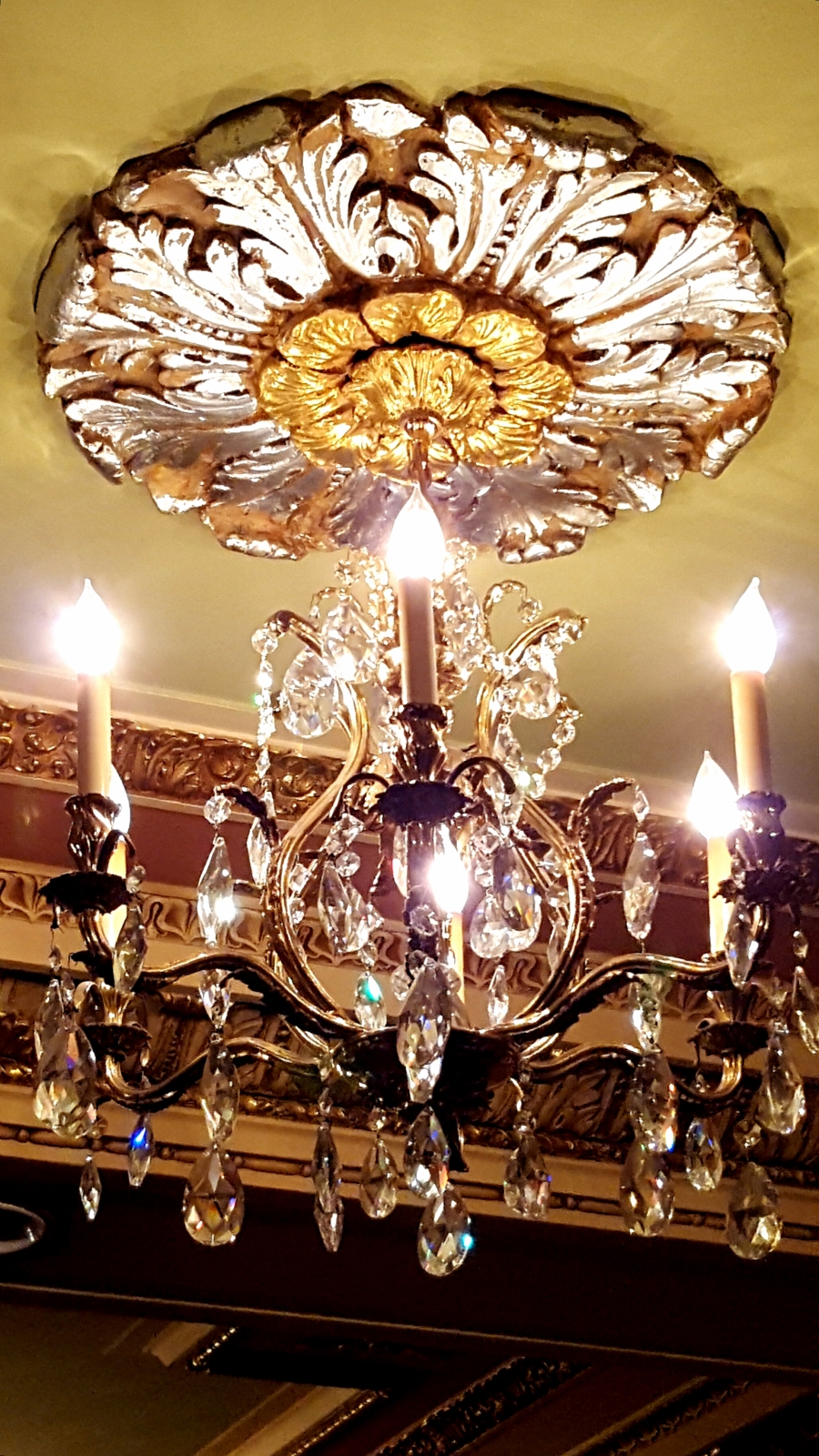 I was not what you’d call a sporty child.

Other than some halfhearted attempts at tennis and a little time in the marching band, dancing with Boston Ballet was my physical torture of choice. And torture it was — injuries were frequent, soreness a constant companion, and my feet have never recovered from those bloody, broken years of toe balancing.

But if there’s one good lesson to be learned in tolerating physical pain for a reason, it’s this: perseverance. When the going gets tough, the tough gets a pen and paper, makes a lot of lists, devises a plan, and relentlessly pursues every item until (a) the plan succeeds or (b) a better one comes along.

My years as a ballerina (and actor, and musician) also imparted the gift of competitiveness — as an only child, this wasn’t something I’d likely develop independently. While I certainly did compete for solos, orchestra chairs, leading roles, and the occasional bragging rights, I found that artistic competition is centered far more on being better than yourself than your closest competitor.

The way to “win” in the performance world is to distinguish yourself from the pack, offering a tiny spark of something other (rather than simply better) than what the people around you might have. The only way to accomplish this is to become immersed in your own inner process — the artistic soul, if you’ll forgive the expression — and nurture it until it rises up and overtakes the performer entirely.

Working as I have been, with one foot in a technical and business world and the other in pursuit of a degree, has given me somewhat of an inner dichotomy. Until quite recently, the two pursuits have been behaving like lines of counterpoint: always opposing, occasionally harmonizing, but never resolving.

But lately some new ideas have been making their voices heard, which has begun to round out the chorus, paint the backdrop, and perhaps set the scene for an interesting new act. Consider this a teaser trailer, a preview before the opening night. I’m working through things and working up to… something.

I’ll let you know how rehearsals go, and hopefully will set a date for the out-of-town trial very soon. Until then, tell me this: where does your own inner spark come from?  I’d love to hear about it.