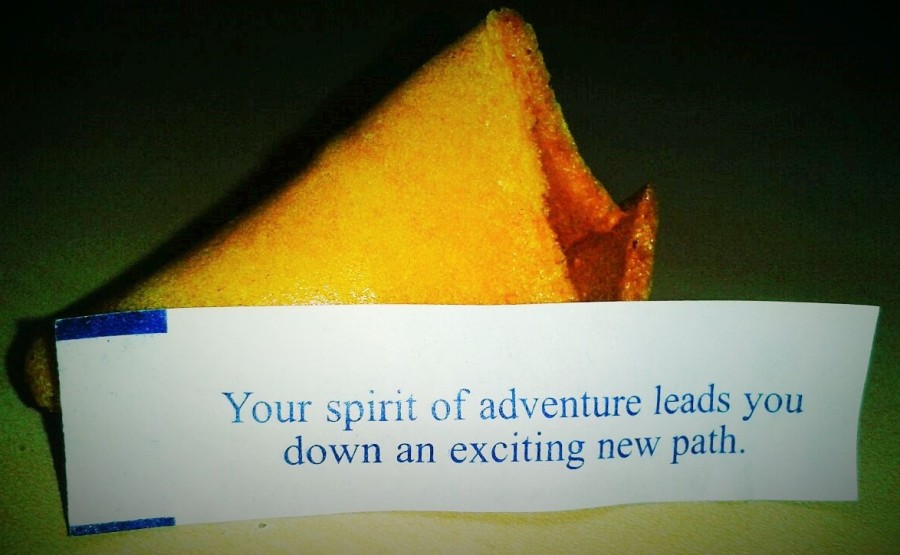 A few weeks ago, I wrote my own response to the current hot-button issues surrounding the ridiculously poor representation of women in my industry. And then I let it go.

Oh, not that I decided to suddenly ignore the problem, or cease to care that my own gender can’t seem to shatter the glass ceiling of business leadership despite decades of policy and social reform. I simply decided to let my feelings simmer, and step away from the rapidly-overheating kitchen argument that the internet can often turn into a firestorm.

But thanks to a deeply-felt and insightful weekly meeting by our (Millennial AND female) owner and a commentary article by JCK Editor-In-Chief Victoria Gomelsky, I decided to briefly revisit the topic that had caused a “mild sensation,” as Gomelsky understated.

It seems that she shares many of my own sentiments, particularly regarding the assignment of blame. As she rightly points out, top-whatever lists are not scientific rankings, but rather a general gathering of people across as industry who wield certain types of power: influence, money, authority, etc. It is blindingly obvious to me that more women would make the list if there were more women out wielding that kind of power, which brings about the inevitable sad conclusion that we simply don’t have it yet. Emphasis on yet.

It’s easy for me to sit here and discuss the members of my gender in the second person — we don’t have it, we need to work hard to get to the top, we need to lead, etc. — but sometimes I fill in that nominative with a silent they instead. In other words, I fall into the exact same trap that many women do, which is to count myself out of an elite group of powerful individuals because I’m not already one of them. Sure, I pay lip service to having “career goals” and “leadership aspiration” but what have I done lately to put my money where my big, hopeful mouth is?

In truth, I haven’t done enough. I wake up and force myself to repeat overused empowerment phrases and pithy mantras, but we all know that if wishes were diamonds, we wouldn’t bother to sell them because the market would be saturated. (Isn’t that how the saying goes?)

Well, forget it. I’m not going to sit back and watch other women become powerful while I sit and watch. I’m going to cheer them on while I run beside them, straight up the seemingly-endless staircase, winding our way to the very top. Together. And I’m not going to just continue to say things like that in an online blog that almost nobody reads. Sooner or later, I’m going to prove it to myself and everyone else. How’s that for empowerment?

I invite your thoughts about this whole subject, because I agree with something else important from Gomelsky’s article: only through honest discussion can these issues come to light, and perhaps, find a path to solution.

P.S. Picture is of an actual fortune cookie I received just after I found out I’d be going to my first show. True story.

2 thoughts on “Following Up: Girls in the World”