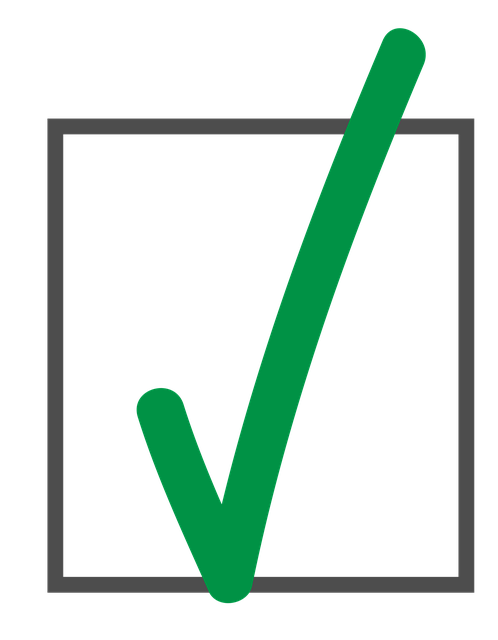 The title sounds like a self-help book, I know. But hear me out.

My new commute affords me plenty of time to read each day, and I’ve enjoyed taking full advantage of that quiet(ish) time. Interspersed between fun fiction and travel tales, you’ll find me reading a number of books related to success, leadership, leaning in… you know, those.

It seems that a running theme in many of these popular reads is the power of saying no. Evidently a lot of powerful, successful women have learned that a healthy ability to say N-O at work is crucial to maintaining both their status and their sanity.

But some of these fine ladies gloss over the fact that to even get where they are now —  and have the ability to say no with authority — they first had to learn something else: how to say yes.

But as a woman who is perhaps a shade too comfortable, too quick to say no to things outside of my comfort zone, I’m working on a process to teach myself to say yes.

Yes, I can handle that report. Can you show me how to format it?

Yes, I can take the lead in that conversation. Let’s go over an agenda.

Yes, learning to do that is important to me. Are you available on Thursday?

Yes, I will join the team after work for some social fun time. How do I sign up?

For my fellow actors, this is my version of “yes, and.”** It can ease my way into saying yes to things that might otherwise intimidate me by asking a follow-up question. This lets the other party know I’m involved, but doesn’t force them to assume I know everything and won’t need any guidance.

Yes, that big sale was mine.

Yes, I know how to do that.

I’m also learning not to apologize for my success, which is another way of saying yes to myself. It used to be my habit to downplay the sales I made when I was selling jewelry, because the experience I received from it always seemed to trump the actual fact. I’ve since learned to value the more cut-and-dry factors in addition to the less tangible gains. Dollars and… sense!

For me, saying yes has been as challenging to embrace as saying no can be for others. There’s a freedom to it I hadn’t anticipated, almost like that feeling I used to get while on stage — embracing a feeling, committing to the scene, making the magic happen. How nice to see that play out in real life.

**When you take a class or perform improvisation, it’s crucial to move the scene along by always saying some version of “yes, and…” You don’t want to be the one to kill the momentum of the scene by refusing to go with the flow.

3 thoughts on “How to Say Yes”